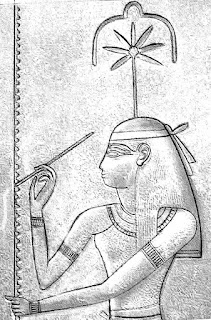 * Book will be published by Bear&Co/Inner Traditions Fall 2019 I hope.
Posted by Normandi at 8:52 PM